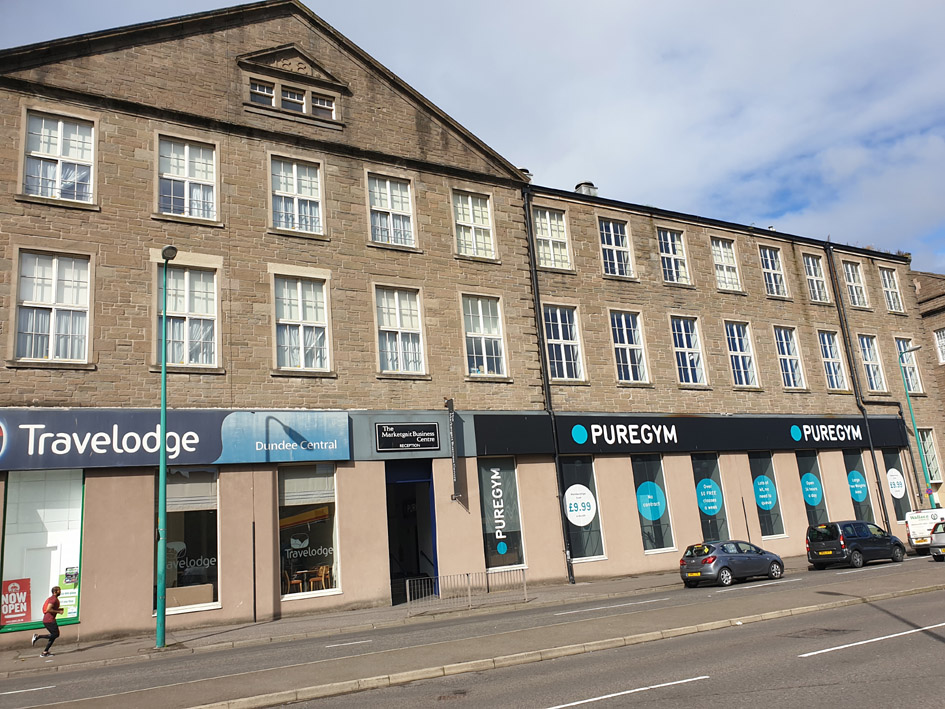 I awoke early again and even after the drink from the party I actually felt quite good. It was my last morning in the hotel, so I spent the time packing my bags, writing the blog and getting myself ready to leave.

So it was actually an eventless morning, which is nice.

Around half-past 12, I got a taxi and headed up to Joe and Linda’s. I rang the front doorbell and at first, they never answered, but it was pissing down, so I was glad when Linda finally opened up…LOL

After some coffee and a chat, I left with Joe for a few drinks, Linda wasn’t feeling great so she stayed home.

so Joe and I headed to the Town House Inn as Joe had some business to take care of, plus he met up with friends. Would you believe after an hour, they had me up doing the Karaoke, can you believe it, that’s not like me, hahaha.

After a bit Joe left to watch a football game and a bit after that Murray and Loraine came in, we had a few drinks and chatted with the locals. I haven’t seen Loraine since she and Elaine visited me and Dave in the caravan in Holland in 1981. After a while, we headed off and on the road to the next bar, Oor Wullie molested me…b@st@rd.

We headed to the Artic Bar, to watch Facebook mate Bob Boyd and the band he plays in. The Wolves. Thanks, guys, I am now deaf hahaha. It was nice to meet up certain people, I only really knew from Facebook, to actually meet in person

It was really funny, but those days of all-night partying are gone…Age??? or whatever, but I had had enough, so I headed for a taxi and again asking the driver to stop for chips…..but back in my beloved Dundee and one beautiful photo to end a nice day.

I awake with a bit of hangover, but still managed to write the blog, so it couldn’t have been that bad. The morning is short because I don’t go down the stairs until 11 or so and after a cup of tea and a square sausage on a roll (I know to die for) I got myself ready for another day of alcohol and merriment.

We were going up to Joe and Linda’s club for beer and BINGO. Man, I love playing bingo. It was an early start, 1.30 in the afternoon, but luckily during the bingo, I was able to get mince and chips…(hungry bear)

The club is the Fairmuir Boys Club and when I mentioned I actually used to play for that team and have played on Tannadice Park (home of Dundee United) with them.

Hours of merriment and a cabaret act….well, least said about them the better, but I think the singer was coked out of his brains and that made it at least a bit funny….As the night was drawing to a close and I had won F-all at the bingo, the 2nd act of the night started up. Two women who wanted to have a fight. One, who I spoke to later and she was actually quite relaxed, was wanting to and I quote…”Rip her fucking head off.”

We headed off to another bar where there was karaoke, Joe wanted to sing. Well, would you believe it both prizefighters from the club were there, but I am happy to report no punches were thrown?

And so as the night ended, Joe wanted to eat, so we went for a snack. I decided to get something I have not eaten in years Curry sauce and chips, but I think the holiday was catching up on me because I only ate half and finally got into bed.

I have been on the drink since Thursday and I really need to get off it, hopefully tomorrow